Netflix has updated their software for the Wii. There is longer a "Retrieving Screen", but a solid black "Loading" screen instead.
Posted by Machine Gun Kristin at 2:17 AM 2 comments 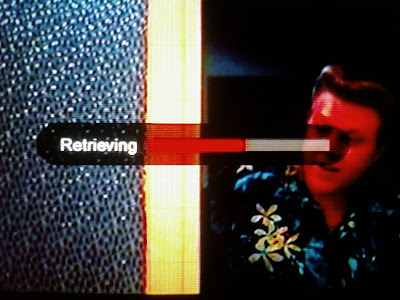 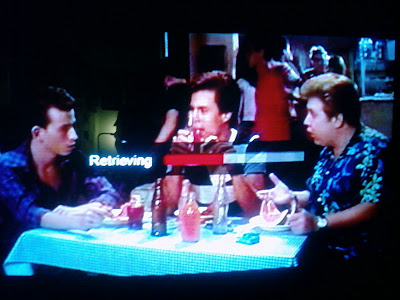 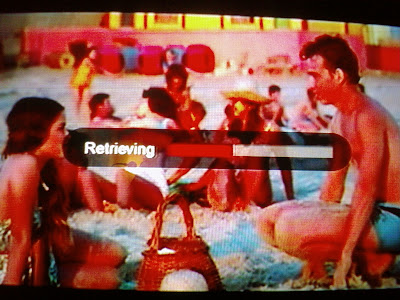 "Hot Bubblegum" is a pretty entertaining and crazy Hebrew language (although overdubbed in English in this case) teen flick with lots of sex and swearing. Among the rampant profanities are good 1950's rock'n'roll (mostly Ritchie Valens' "La Bamba" at every possible opportunity), cool clothes and almost every "Popsicle Girl" in an elastic waist belt. Here, we find main character, Benzi chasing the manipulative, slutty, shiny lipped Niki (played by Orna Dagan instead of Anat Atzmon who was Niki in "Lemon Popsicle") in a cloud of blind love. Supposedly, the "Nikis" are two separate characters. I haven't seen, "Going Steady" which is the film that's right before this one, so I may be a little lost of the continuing story line.
Be sure to check out a fansite from the UK called "Lemon Popsicle Forever" that has a thorough overview of all the movies in the "Popsicle" series.


Again with the funny Netflix created box covers, they use this image here: 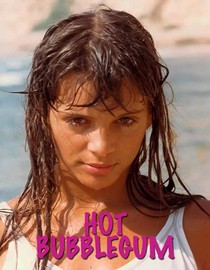 BUT, as far as I could tell, this image is not from this movie.
Here's the original poster art: 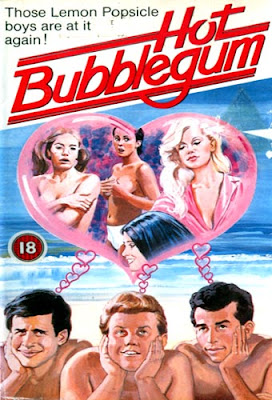 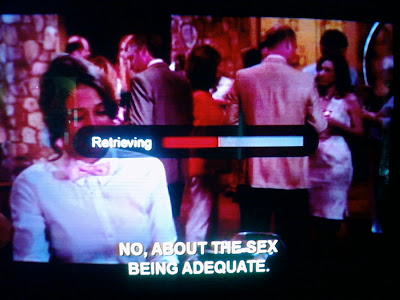 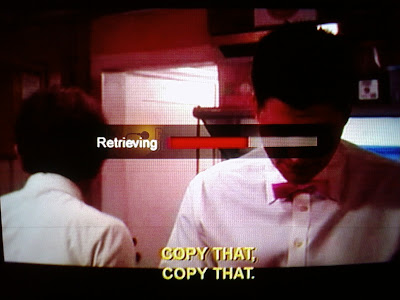 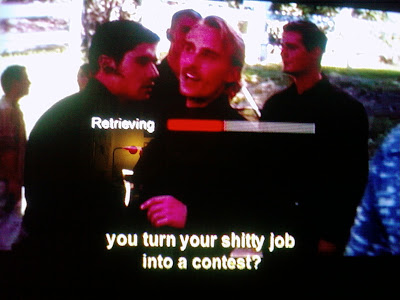 "Party Down" is hilarious, although, I think the best episodes are with Constance (Jane Lynch who left the show for "Glee"). I've heard it has similarities to "Veronica Mars" and "Children's Hospital" but I haven't seen either of those. They share some cast and crew members as far as I know, and the same goes with "Freaks And Geeks" who share Martin Starr and Lizzy Caplan.
Posted by Machine Gun Kristin at 1:16 PM 0 comments 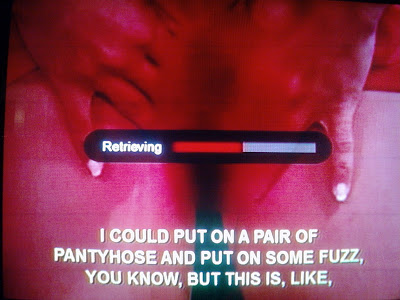 This show is so much fun to watch. I wish the first season was on Instant. I'm excited about the fourth season. This picture is good timing.
Posted by Machine Gun Kristin at 12:59 PM 0 comments 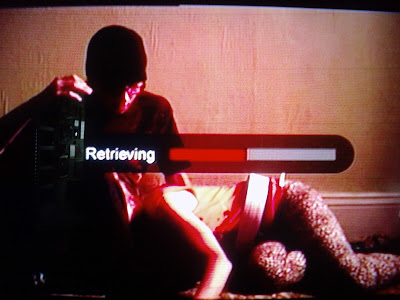 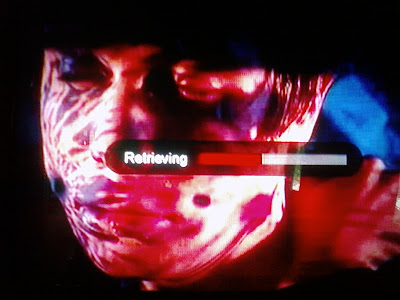 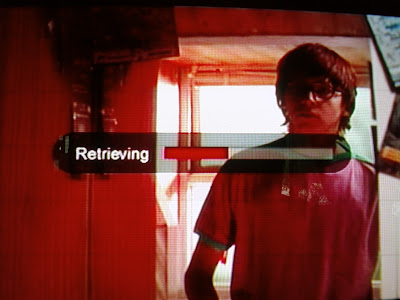 This is my second viewing of the original U.K. version of "Skins". The first season is the best season with the most likable group of characters in the show's 6 season run (so far). The second and third seasons are okay, but not as infectious or dreamy, and even the clothing is better in the first. I also could have done without the Cat Stevens' "Wild World" montage sung by some of the cast in the season finale (the first season I think). *barf*.
I haven't watched the American, MTV version, but I can't imagine it even coming close. Especially since the British version is unrated, with lots of swearing, sex, nudity and rampant drug use.
Posted by Machine Gun Kristin at 12:51 PM 0 comments 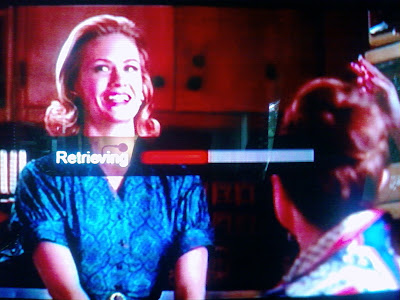 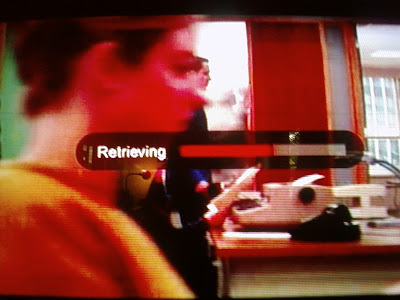 I started watching "Mad Men" maybe just last month. I don't have cable, so I wasn't swept up in the fury of a revival of the early 1960's like the rest of the country hinted at. It sadly hasn't taken over the horrible excuse that is the fashion trends of today (leggings and tights as pants, dolman tops, ill-fitting, cheaply made clothing in general). Everything worn in this show is well made, tailored to fit and none of the characters would be caught dead at the mall in pajama pants with large words scribbled across their butt. Bleecchh.
I stopped watching at episode 30 (I think) because I watched past where my husband left off. I thought he didn't like the show, so I kept watching, wanting to see what happens next. It's definitely a well written show, but I can't seem to figure out why I'm so hooked. It is because it takes place in the early 60's? If it was present time, would I feel the same way? The plot lines would be different in modern times for sure. I also like that Tim Hunter (writer of "Over The Edge" and "River's Edge") is involved.
So, to tide me over, I've been watching my "Bewitched" DVDs. There's actually more than a few others online who made this same comparison. Darin Stephens (Dick York's character on "Bewitched") is an ad executive on Madison Avenue, New York just like "Mad" Man, Donald Draper. That's basically the gist of it, all the advertising talk and such that occurs in both shows. Of course, "Witch", Samantha Stephens (Elizabeth Montgomery) is the main character in her show, whereas, Betty Draper (January Jones) is placed fourth in the credits.
Posted by Machine Gun Kristin at 6:44 PM 2 comments